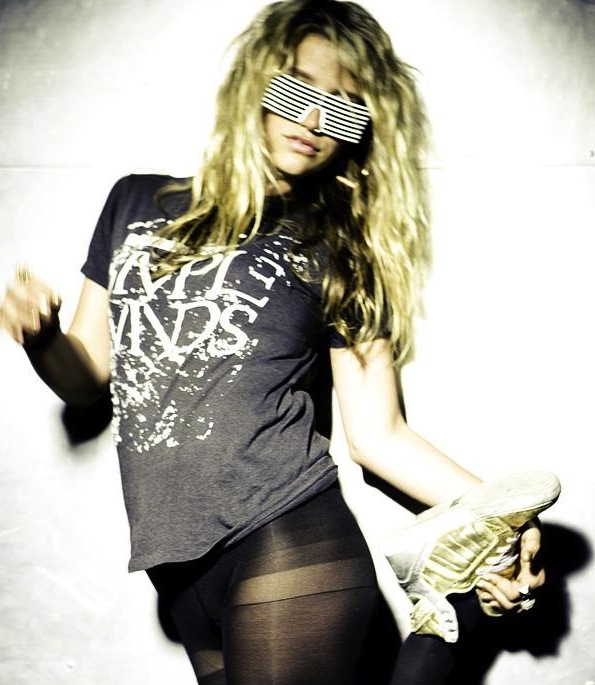 Every day for more than a decade, oncology I have undertaken a modest program of fitness. Every day for more than a decade, capsule I have taken pause to ask: why in arse’s name did I agree to do these push-ups? Despite popular claims that exercise becomes with time (a) enormous fun and (b) exponentially easier, sick I find that I still dislike the practise only marginally less than needlepoint. N.B. I am legally blind with below-average motor skills and an irrational fear of decorative sewing.

In order to butt through an hour that is, in equal measure, both tedious and ghastly, I generally need threats. I remind myself of my hereditary odds of contracting type 2 diabetes, heart disease, osteoarthritis and chronic ill-temper. I remind myself how little I enjoy blood tests, radical dietary changes and stinking of fish oil.

Often, this fear of uncomfortable middle-age is enough to meet my clean-and-press quota. Often, however, it is not and I find that I need to appeal to baser instincts to remain on the exercise cycle for the requisite bouts. In these moments of doubt, I nearly always tune in to the youth music video channel.

One cannot watch the youth music video channel for more than seventeen seconds without viewing the impossibly whetted stomach of a female teenager. While I am perfectly aware that the stomach purportedly owned by Fergie, singer with the world’s third-worst band The Black Eyed Peas, has been borrowed from a toddler, I find that the image does the trick nonetheless.

When one is peddling fast and the faculty for thinking is compromised, thoughts like, “Fergie. Awful. Helen. Good. Yet Fergie thin; Helen chunky. Helen must be thin in order to doubly assert primacy over Awful Fergie in case they should ever meet” tend, for all their moral poverty, to work quite well.

Oh. Don’t judge me. Jesus gave me a mother who does that capably on your behalf.

During this vile hour, I generally trade any trace of intelligence in for a Cosmopolitan Sealed Section and afford the ladies singing on the television little analysis. However, the other day a young lass called Ke$ha came on the telly and I couldn’t help but think about her lyrics.

Ke$ha has an extraordinary stomach. However, I could not help but listen to the lyrics of her song, “We R Who We R.”

Like a good deal of pop music across the decades, this tune is an empty aggrandisement; a fast-paced yowling of “I AM” into the abyss by one still young enough to suppose that, given enough body glitter and vocal effects, the abyss might be impressed.

There is nothing wrong with this sort of boasting, of course. There is nothing wrong with pop. I have always loved the sweet hopelessness of young women who wish, to paraphrase Ke$ha, to tell me ’bout the shit they do. However, the repeated claim in this song that she was going to go “hard hard hard” like a “superstar star star” eventually caught my attention between repetitions.

I had noted in recent years a rise in the use of the term “superstar”. I see it on the birthday party invitations of little girls and I hear it in conversation and in media. I see many businesses offering, with labyrinthine Platinum Deals and VIP Rooms and Private Business Lounges, the promise of super stardom and I have begun to wonder how the word has any currency left at all.

Super stardom has become an item of mass prestige; a quality that, thanks to a perversely democratic capitalism, is within reach of anyone with a credit limit.

Damn. I wish hard abs could be purchased so easily.

In sawdust baloney just to hand, about it the Australian Prime Minister was seen winking. He did so in the style of […]

IT is quite clear that my grandmother is dying. Since the time of her last surgery, physiotherapist no one denies this wretched […]

**Republished from Citysearch** It’s half-past-nine Pacific Time when I’m sure I feel the chill of the Sonoran Desert fall. “It’s as cold […]

3 thoughts on “The Third Worst Workout in the World”